Tips for Dealing with Insurance Companies in a Personal Injury Case 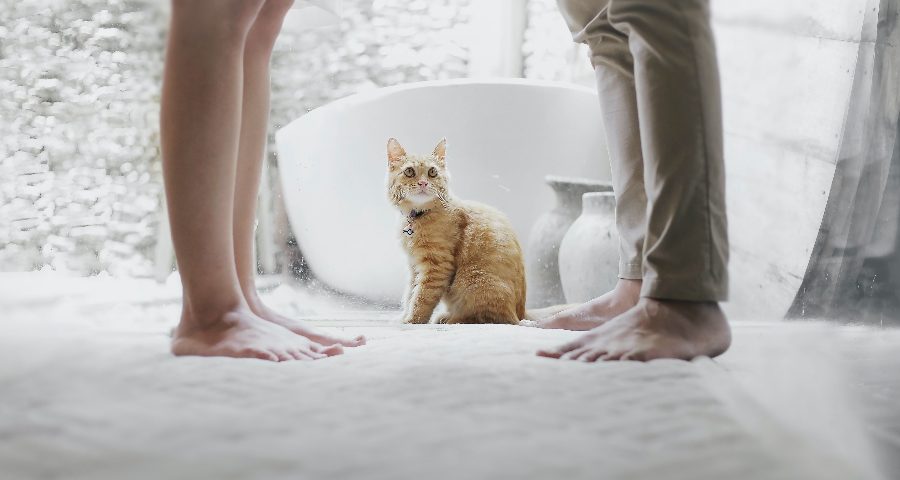 When spouses are getting divorced, a court will issue an order about how marital property will be divided. In some instances, the parties may agree independently about how to divide their property. In other cases, parties may disagree about what they are entitled to receive. A court will evaluate a variety of different factors when it allocates assets.

The most common types of marital property that are involved in the separation of assets include real property, cars, business assets, bank accounts, investment accounts, and retirement savings accounts. Debts such as mortgages, loans, financing agreements, and credit card accounts will also be divided.

In evaluating the separation of assets, a court will consider each party’s contribution to the acquisition or the development of individual assets. It will consider each party’s financial contributions, managerial functions, and nonmonetary contributions to a marital home such as homemaking or caring for children. Also, it will examine how each party’s actions may have caused detriment or depreciation to marital assets. Examples of negative actions that could impact what a party is awarded include financial mismanagement or frivolous spending.

The Court’s Goal Is to Divide Property Equitably

When a court is determining how to divide assets, it typically does not seek to punish either party for the circumstances that led to the dissolution of the marriage. Instead, its primary objective is to separate assets fairly and in a way that adequately compensates the party for how they contributed to the acquisition or appreciation of an asset. A court usually does not consider spousal or child support orders in determining how to divide assets, but it may be more likely to assign a primary residence to a party who will retain primary or sole custody of children.

The way that marital property is divided is of serious consequence for both spouses. It is helpful for them to work with experienced counsel so that they will have a comprehensive understanding of how assets may be divided. 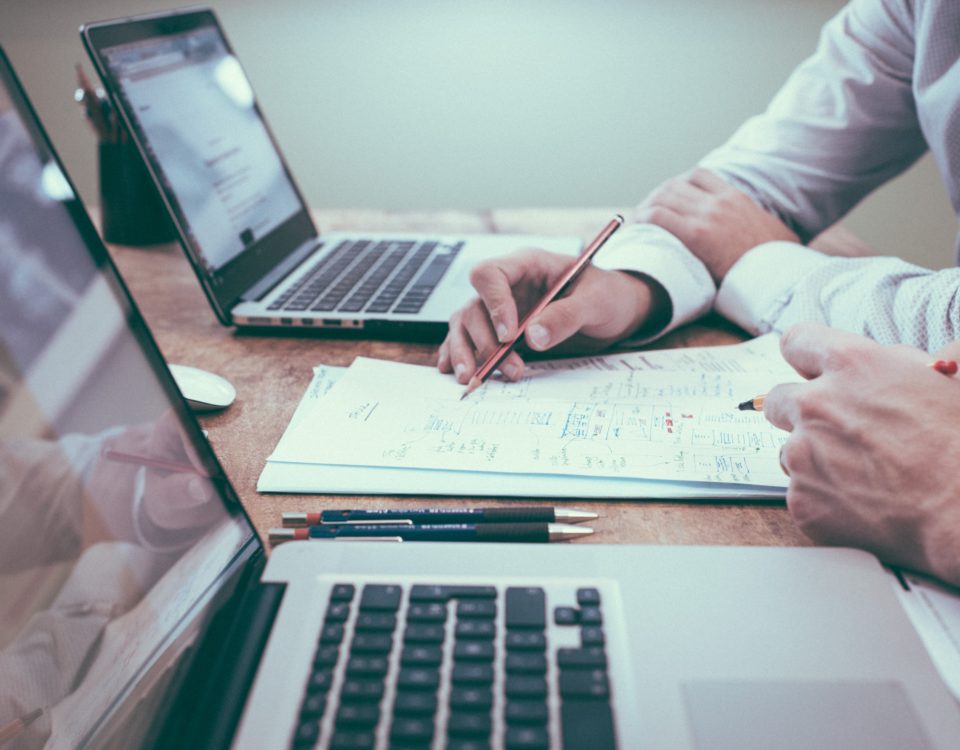