Who is Responsible for Damages in a Personal Injury Case? 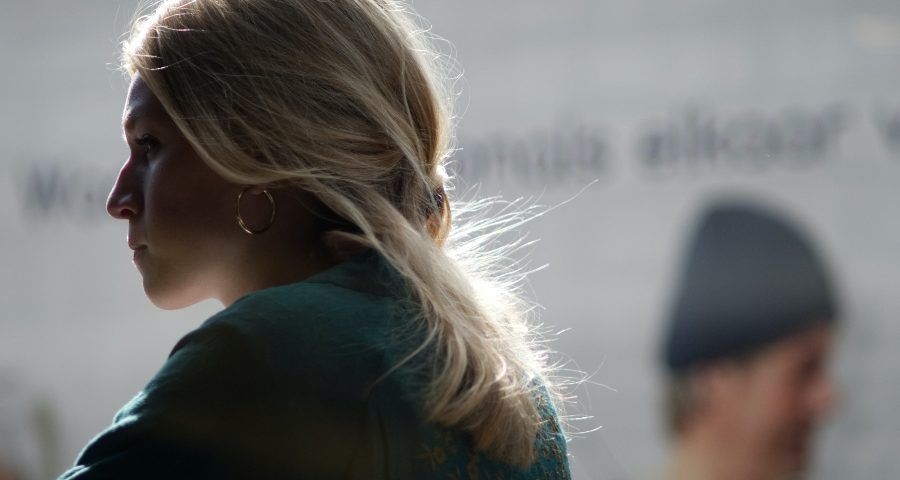 Getting a divorce can seem like a somewhat complicated and stressful process. Here is an overview of some important legal matters about divorce.

Unlike some other jurisdictions, South Carolina does not recognize legal separation; spouses remain legally married until a divorce is finalized. When spouses have ceased living together but are not yet divorced, they may request an order for a temporary award of spousal support or child support until a divorce decree and a more permanent support order is finalized.

South Carolina will grant parties a divorce without assigning fault to either party. As a prerequisite to going forward with no-fault divorce proceedings, the parties must have been living separately for at least one year.

You or your spouse can file for divorce without living separately for one year if the action is based on fault. South Carolina recognizes four separate causes for fault: adultery, physical abuse, desertion, or habitual substance use. A court will not award grant a fault-based divorce until ninety days after the filing date.

Unless agreed upon by the parties in divorce proceedings, the court will determine how much one spouse must pay another in alimony or palimony. The court will weigh several different factors in issuing an order for support that may include the length of the marriage, employment histories, and job qualifications, future anticipated income, living situations, and custody and care of children.

A court will use a formulaic approach to determine the amount of child support that one spouse must pay to another who has sole or joint custody of children. Child support will depend on how much time the children will be spending with each parent, the parties’ income, expenses that are necessary to provide for the children, and who will provide for specific needs such as the children’s health insurance. If any of these circumstances change in the future, a party may petition the court to modify a support order. Parents may also elect to include stipulations in their divorce decree about who will provide for certain expenses such as medical costs or college tuition.

A divorce can be an emotionally charged and distressing event for both spouses. Even when a marriage is ending amicably and spouses can agree on many of the issues involved, they should seek experienced counsel so that they fully understand their rights and responsibilities. 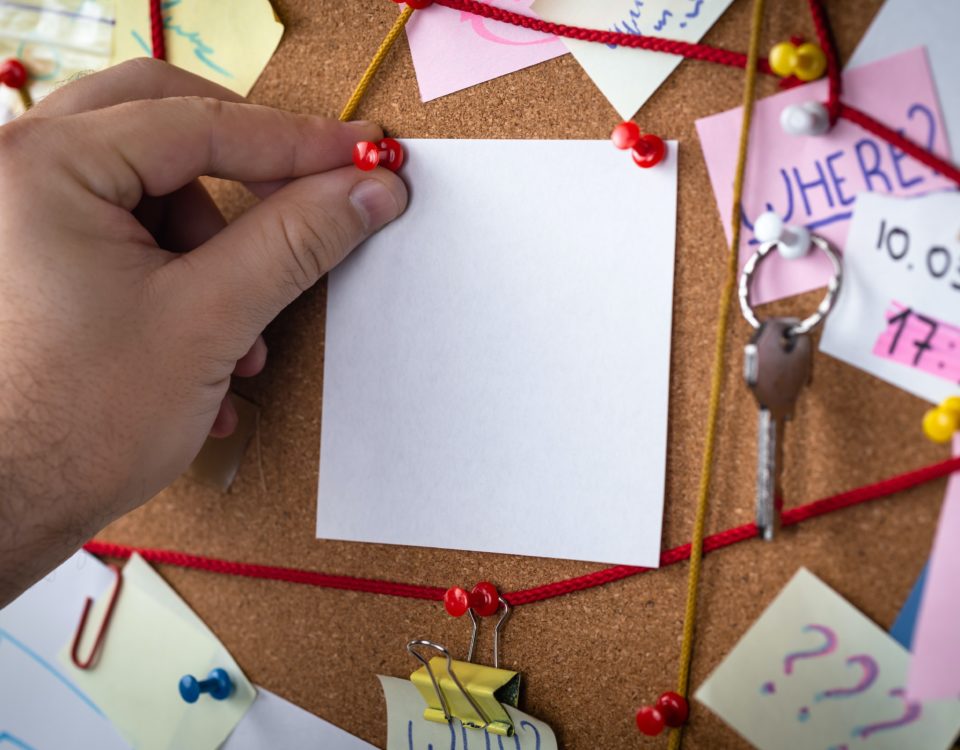